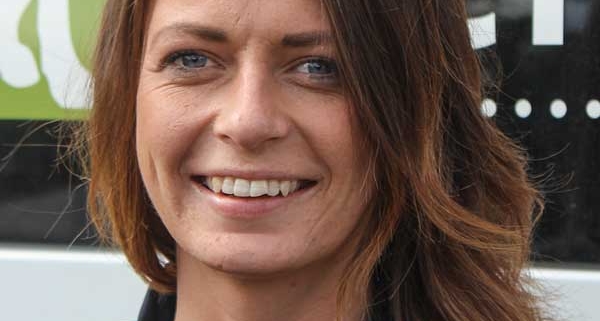 Kirsten moved to Brisbane from Perth in early 2015 and started working for The House Call Vet in 2017.
Kirsten commenced her nursing career straight out of school, starting as a trainee nurse in 2008. She quickly worked her way up to the position of nurse manager, and has remained in nursing manager roles since 2010.
Since moving to Brisbane, Kirsten has worked in medical centres of both the human and animal varieties, and has been nursing manager at a busy animal emergency centre.
Her passion lies in educating pet parents in preventative health for their beloved fur babies and she looks forward to building strong relationships with pets and their owners! This has made it an easy transition for Kirsten to move from emergency nursing back into general practice work.
Kirsten lives with her French Bulldog, Charlie. She is a bit of a social butterfly and in her spare time loves exploring Brisbane and traveling up and down the coast of QLD. Whilst keeping fit and healthy she also loves activities such as dance, netball, cooking, going to the gym and taking advantage of the beautiful beaches with friends and her very spoilt frenchie Charlie!

Meet the rest of the team

Distracting yourself during your divorce
Scroll to top
Extended Consult $99.50

Our standard consults allow our vets and nurses up to 30mins with you and your pet. Sometimes however, you may want us to spend a little longer with you. If you have a nervous/shy pet or a pet with multiple health issues, consider requesting an Extended Consult which allows our vet up to 45mins with you instead.

Our standard house calls are booked in time ranges according to which region of Brisbane you live in. Sometimes however, you may want to book a consult at a time when we weren’t planning to be in your area – that’s ok! Our House Call Choice Consults are available between 8am-6pm and allow you to choose a consult time that suits you, regardless of where you live.